Studies show that people who begin drinking before age 15 are four times more likely to become alcohol dependent at some time during their life, compared with those who have their first drink at age 20 or older.1 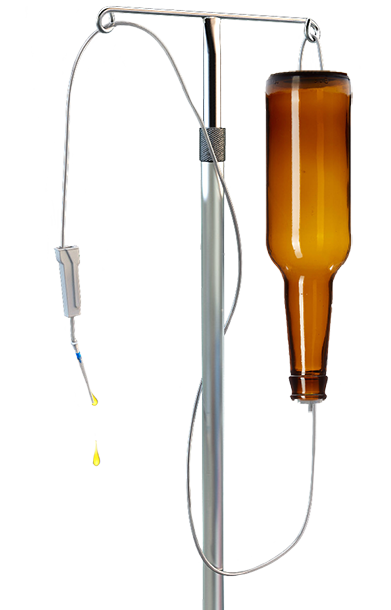 There are about 16 million alcoholics in the United States, and about one-quarter of them (more than 4 million) are teens.2

Watch: Is your teen an alcoholic?

Wiring the brain for alcoholism

The brain is hard-wired to reward positive actions with feelings of pleasure so that we want to repeat them. These “pleasure feelings” can range from an intense emotional “high” to simply a happy sense of satisfaction.

The pleasure feelings are a feel-good brain chemical called dopamine. Dopamine helps us to remember things that we enjoy by associating pleasure to the thing or activity.3

Alcohol can damage the brain’s ability to sense pleasure from normal, healthy things and experiences, leaving a young person feeling “flat” about activities he or she once enjoyed.

For heavy teen drinkers, nothing else seems as fun as alcohol. Because heavy drinking damages the brain’s pleasure-reward system, after a while, it takes more and more alcohol to create the same amount of pleasure, resulting in addiction. 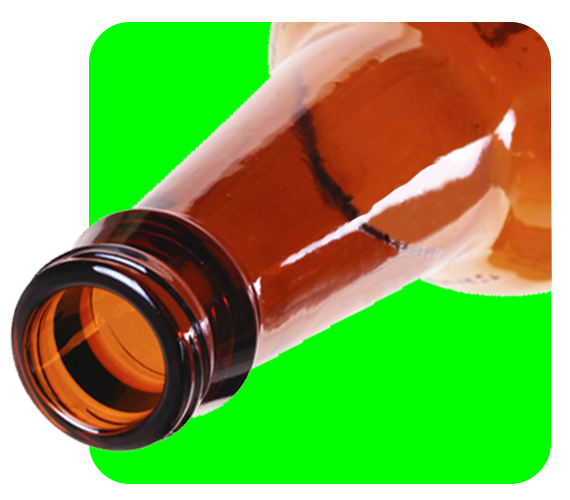 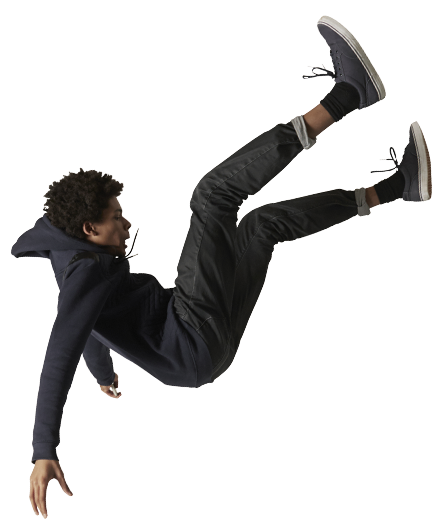 Alcohol is a gateway drug for teens.4, 5 Research shows that: 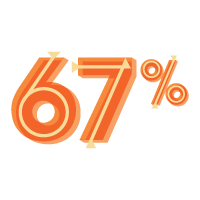 67 percent of teens who drink before the age of 15 will go on to use illegal drugs. 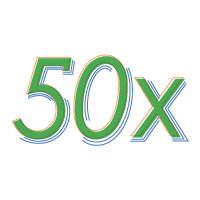 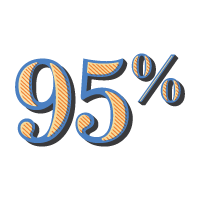 Further, it is estimated that 95 percent of meth users in Utah began drinking before the age of 15.

Some people are naturally inclined to alcoholism and other addictions. Their brains react with greater intensity to the alcohol-produced dopamine rush. If a person has a relative who is an alcoholic, he or she is at much higher risk for addiction, and to be safe from alcoholism, should probably not drink at all.6, 7 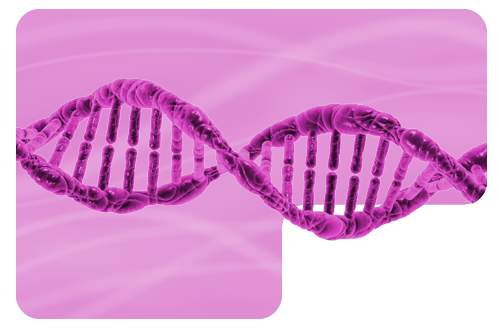 Alcohol and brain facts for your teen 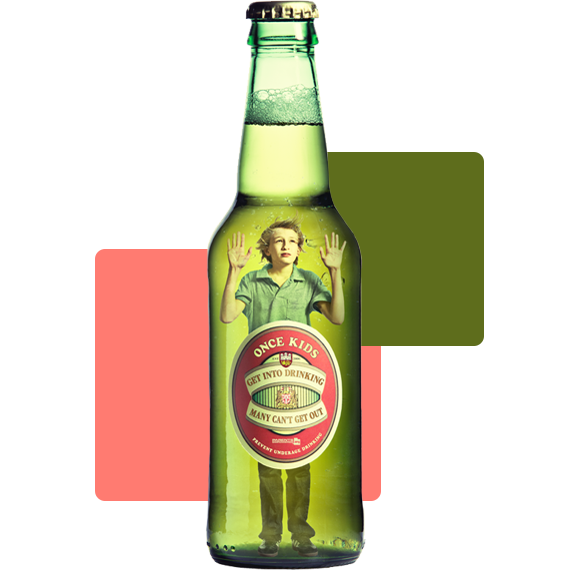 Alcoholism is a terrible fate for young people. They become irritable and moody as the craving for alcohol is a constant, nagging presence. Getting that next drink becomes more important than grades, sports or other activities they used to enjoy. Often, they fail to realize their full potential and feel trapped.

The parents of alcoholic teens often end up bailing their kids out of trouble—like paying rent or tending grandchildren that the addicted people are unable to care for. Society is also burdened as it picks up the social cleanup costs of welfare, drunk driving, child neglect, spousal abuse, etc. Underage drinking, with its high risk of alcohol addiction, is a lose-lose situation for everyone concerned. 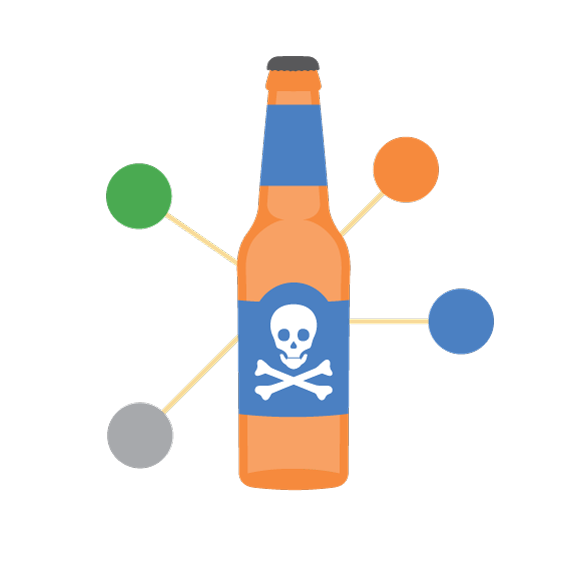